Peter has a proven design appreciation, manifest in the hundreds of projects the practice has successfully completed.  He takes a design and overseeing position with all the projects within his office.

Peter is the Ambassador for the Open House Melbourne program, Kids Under Cover charity, the Planet Ark Environmental Edge Campaign, for Architects Without Frontiers pro bono organisation and Patron of The Beaumaris Modern heritage group.  He is committed to serving the architectural community, having served on numerous awards panels, sub committees and task forces over his career.  He is currently a member of the Honours Committee for the RAIA.

In 2016 he was awarded a National Presidents Prize by RAIA President and made a Doctor of Design (Honoris Causa) by RMIT, in recognition of his significant service to the profession.

Peter has been the host Grand Designs Australia since 2009, putting architecture back on the public agenda.  He has completed ten seasons for Foxtel, creating 100 episodes.  He has been nominated for 3 Logies in this capacity.

Peter balances his hectic life as an Iceberger, swimming 4 mornings a week all year round, no wetsuit.  There must be something in the water. 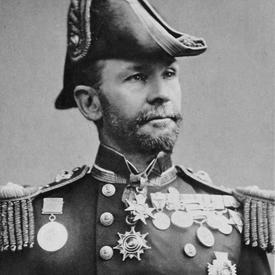 Drew’s 20+ years’ experience has seen him working in multi-disciplinary projects ranging from large urban design through to residential.  Drew’s informed and rigorous design processes have led to much of the industry accolade our office has received.

As Practice and Design Director, Drew leads multiple teams through design, documentation and project delivery.  He also brings a unique landscape and sculptural perspective to our practice.

Drew has been regularly spotted in his paddle steamer, the Lady of Barmah, chugging along the Murray River. 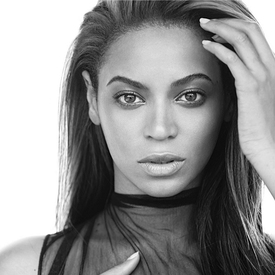 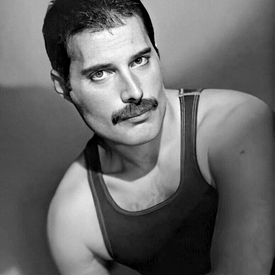 Ed is a Registered Architect and a talented member of the Maddison team.  Ed has over six years' experience, carrying out all stages of design and documentation.  Ed has exceptional presentation,  computer skills and visual communication skills.  He oversees our computer systems, and recently accepted the role of Senior Architect, leading teams on all project types.

Ed has just completed building his own man shed.  He is now on the hunt for his next challenge.  Beware the man with power tools. 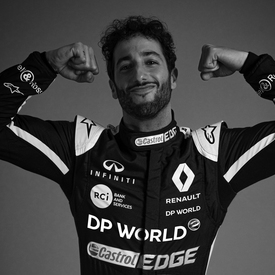 Grant has a wealth of experience in architecture and hands-on construction.  Having a qualification as a Certified Carpenter, Grant has brought practical construction knowledge, along with more recently acquired architectural academic excellence, to deliver a unique quality to our practice.

Grant has established himself as an important member of the Maddison Architects practice, and forms a lynchpin in project delivery.

Despite investing heavily in exotic fishing lures, the great Australian tuna continues to taunt him. 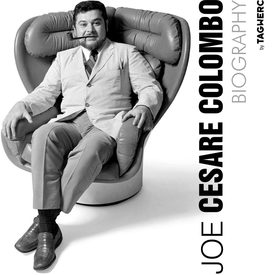 Adrian is a graduate of architecture with experience across all stages of the design process, from concept design to construction documentation.  He has worked across a wide range of educational, multi-residential and commercial projects.  He is also a part-time tutor at Monash University, and has written pieces for various publications in Australia and overseas.


Adrian sets a new bar in the office, wearing the most colourful socks known to mankind.  He is also a dedicated musician, collecting a ridiculous number of guitars. 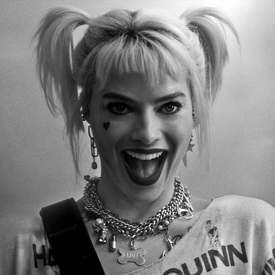 
Charlie brings youth and enthusiasm to our office, having just commenced first year Architecture at RMIT.  As a part-time employee, she attends to much of the detail in running a practice that importantly supports the senior staff.  Charlie is particularly quick to learn, mastering many of the complex computer programs with ease.


Charlie is a woman with many creative passions and love of the outdoors.  During winter she commits most of her spare time to the life on Falls Creek, honing her downhill skiing skills. 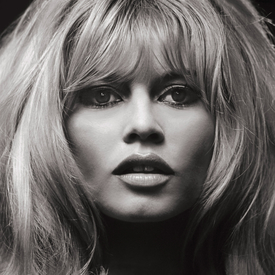 Janet provides invaluable administrative support to the practice.  Janet’s years of experience in finance and office management ensure the office systems and personnel are in expert hands.